USAFIS experts draw attention to particularly interesting data: In the third quarter of 2018, the U.S. economy grew at a 3.5 percent leap. In October of the same year, employers added 250,000 jobs in the USA. As the median household income has risen in recent years, the poverty rate has fallen. The national median household income grew by 1.9 percent, reaching $57,652, and has increased in over 16 percent of counties, estimates show.

If you are considering moving to a country where you can prosper, contact USAFIS to start your immigration journey to the United States. They can make sure your application is filled out correctly and submitted in a timely manner. Their team of experts can walk you through each step of the process. 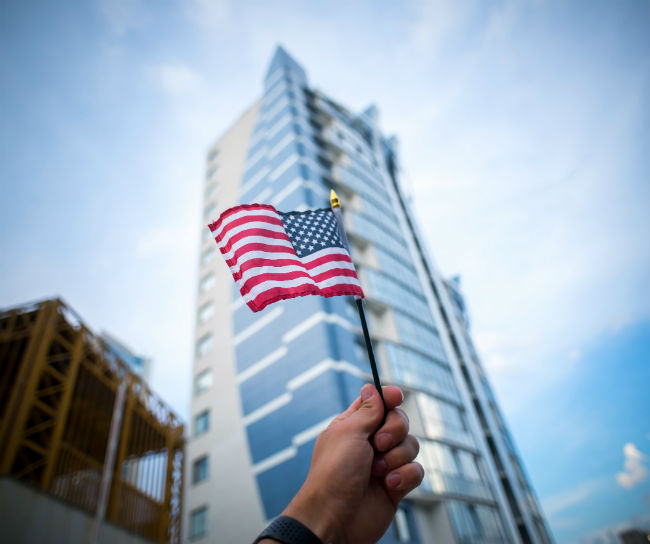 The national median household income grew by 1.9 percent, reaching $57,652, and has increased in over 16 percent of counties, estimates show.

Urban counties had a lower poverty rate, 14.3 percent, compared with counties that were generally or entirely rural. Gloria Guzman, a Census Bureau statistician, said, “This new five-year ACS data allows for a comparison between the 2008-2012 period that included 18 months of the most recent recession and the 2013-2017 period of ongoing economic growth.” There are many opportunities available for you and your family in the United States. USAFIS has a team of experts ready to assist you in the steps of U.S. immigration. Contact them today!

USAFIS Organization create services that helps immigrants and their families who whishes to take part in the Green Card Lottery, and help them with the application process. USAFIS has a 24/7 customer service and provides a lot of information about the U.S Green Card Lottery program in 14 different languages to their customer convenience. 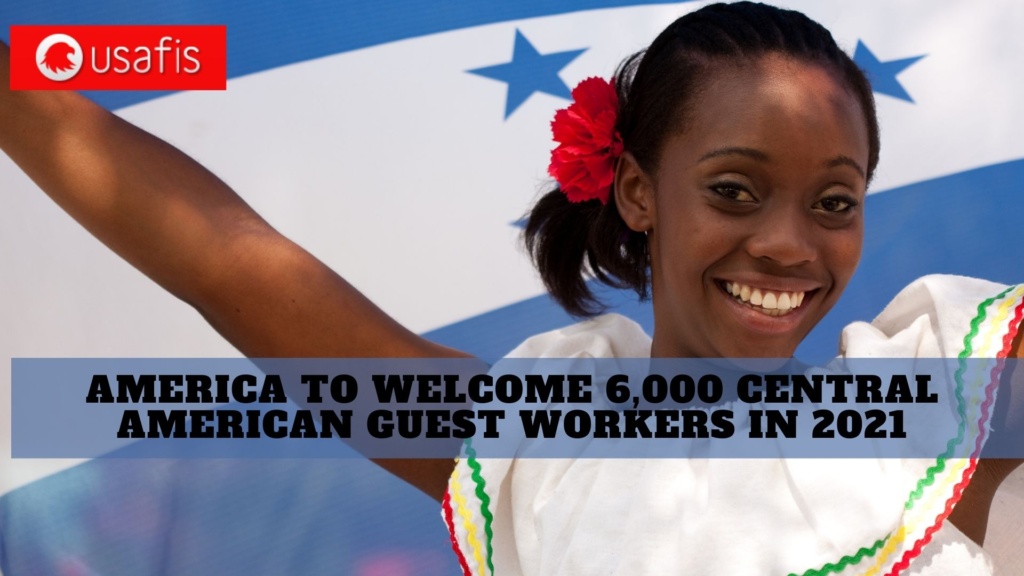 The Biden administration has recently faced challenges with migrants coming to the US-Mexico border in hopes of finding a new life in the United States. 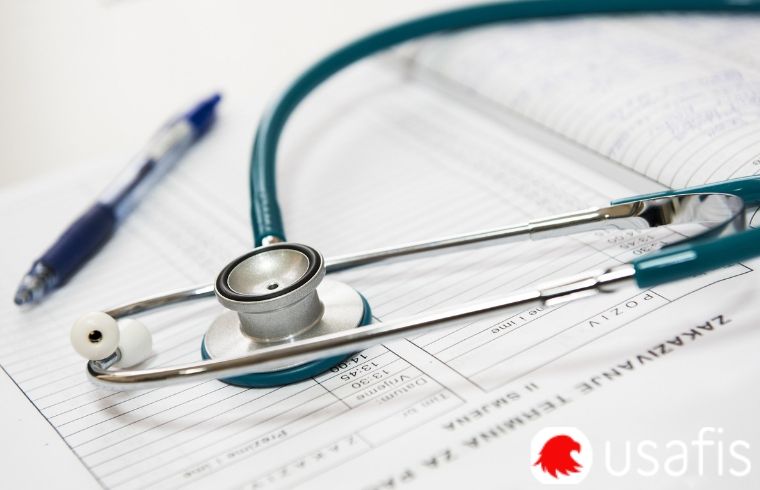 USAFIS – Many Immigrants Work in US Healthcare Sector

Doctors from all around the world are serving the residents of South Dakota and the state is in need of them. One out of six 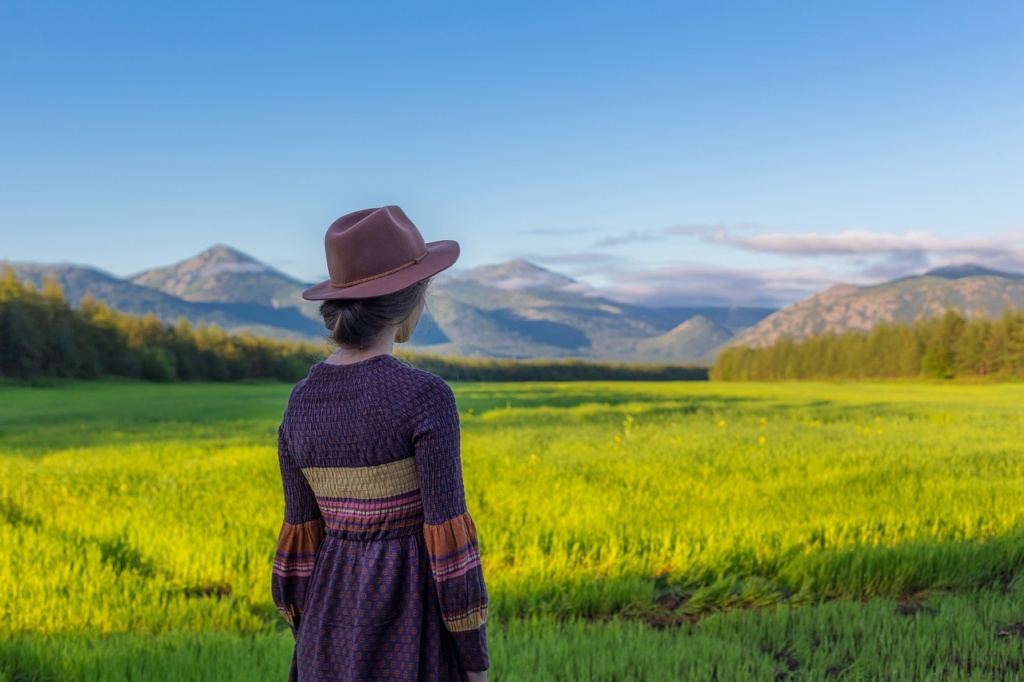 Resurgence of Farmers Markets Fueled by Immigrants in the USA

St. Paul Farmers Market is one place immigrants are making a huge impact in the U.S. economy. Refugee and immigrant families from all around the